Had to get a new driver’s license today. My birthday is only a few weeks away and I didn’t want to wait until it was too late….extra fee if you’re late.

Well, this state is requiring all kinds of ID for a new license. Then you get a little star on your driver’s license which signifies that you are who you say you are.

I had to bring:

And after all that I am now OFFICIALLY me! Glad to know I’m not somebody else.

I’ve reached an age where I get tired of carrying a purse everywhere I go. Why do I do it? Habit I suppose.

Just like all women, I learned at an early age that I “needed” a purse for all the little things I “might” need during any given time away from the house. It’s ingrained in me to carry one.

When I go to work, it stays locked away from prying eyes until I leave. So why do I bother to bring it? Heaven only knows. I don’t even get my wallet out or my checkbook for that matter. I have a little change purse that I carry some cash in, a couple of credit cards, drivers license, and a debit card. That stays in my pocket as well as my keys.

I carry the purse when I go grocery shopping. Again, why? I don’t use a check when I get groceries. I only use the debit card and I don’t subtract my purchases from the checkbook until I get home. That purse stays on my shoulder the entire time and I don’t use it.

I do keep a camera in my purse, but I don’t use that unless I am going someplace specific to take pics. So why is that there?

I’ve come to the conclusion that a purse is an outdated accessory that needs to be relegated to a history museum. I plan on giving mine up. Less possibility of shoulder or back injury or theft. Heaven knows identity theft abounds. But if I don’t carry a purse, then any potential thief won’t have anything to steal.

Maybe you should rethink your purse too.

P.S. Here’s some useful information about what NOT to carry in your purse or wallet.

My hair was down past my waist and today I got it cut short.

There are several reasons why I did this. I’m not a spring chicken any more. Time for the long hair to go. It should be easier to deal with too.

Another reason is it can be used to make wigs for kids who suffer from hair loss due to medical reasons. I sent it to Locks of Love. So I feel good about that.

If any of you out there with long hair are considering cutting it short, please think of donating it to Locks of Love. They do have a website with their address and a donation form you can print out. 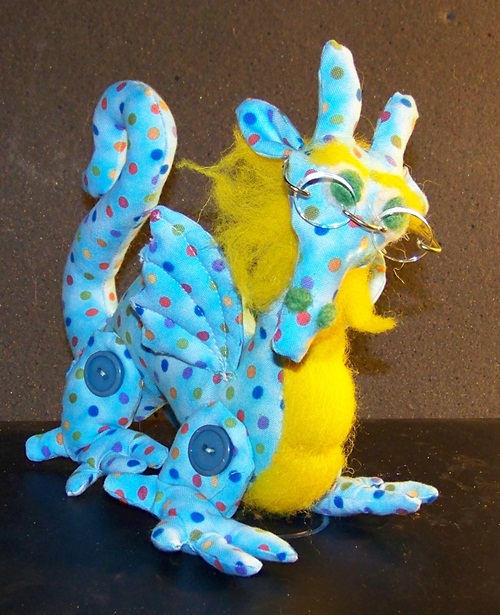 We have banked at the same credit union for years. And I do mean years. I opened my first account with them when my kids were toddlers and they are now 27 and 30 years old. I even opened accounts for them when they were youngsters and they still have them.

Recently, we were informed that this small local only credit union would soon become part of another larger credit union. We were promised that the transition would be smooth and without much effort on our part.

Well, that was a joke!

First I had to pick up my new ATM debit card. Okay, no problem. Had to run by the CU anyway. Was told that we could activate the card at any ATM with the HONOR logo on January 3. Do you know how many banks/credit unions have the HONOR logo on their ATM’s???? NONE that I could find. I even went to one of their branch CU’s and they didn’t even have it there!

So I called my oldest and asked him what he did. He said to check the back of the card. There was a Cirrus logo on it and to use a bank/CU that had that logo on their ATM. Well I finally found one and activated the card.

So I spent all of one morning online changing bank names, account and routing numbers. I had worked all night, so by the time I crawled into bed, I had numbers running through my brain even in my dreams.

Then hubby had to change the numbers for his VA check. He was on the phone more than 2 hours before that was accomplished. Next was his SS check. I figured I could do that online. NOT…at least not easily. We needed a passcode to change bank numbers and that would take 15 days or longer to get one in the mail. Our next best option was a trip downtown to the SS office. I was dreading that. It usually takes several hours to get anything done there and I really hate waiting. But, surprise, surprise. It took less than an hour.

This smooth transition was definitely a joke. But it is almost done. I still have to change things with my employer, but can’t do that until Monday.

Sad thing is we didn’t initiate this change, the CU did. They could have made it easier for us, but no use crying over spilled milk. What’s done is done. 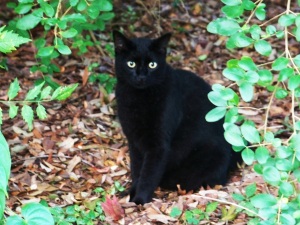